“ The band plays a distinctive Canadiana and, in the best tradition of Canadian folk music, covers a lot of ground, from fiery punked up folk to roots music and everything in between. In this they follow in the well-established tradition of pioneers like Gordon Lightfoot, Bruce Cockburn, and Spirit of the West.”

“We wanted the atmosphere of this track to switch abruptly between contraction and expansion” says Middleton, adding, “this track is about loss and recovery of self in the aftermath of trauma and upheaval. If this song gives comfort to people struggling with change and uncertainty, it will have been worth the trouble of putting it out there."

This track is the latest instalment in the lead up to their debut studio album, Clear Nights. Brite Lites. planned to release in 2022 through their indie label, Snow Monster Records. Their recent releases have caught the attention of CBC Radio, and the Canadian music press. They have received radio play on many listener-supported radio stations across Canada in the last two years.

This might be the first you’re hearing of Bent Roads Tavern but they are a musical collective with a storied past. Originally formed in the early 2000’s at the University of British Columbia and led by songwriters Collen Middleton (vocals and guitar) and Christian Stokkmo (vocals and guitar), the original seven-piece band helped local club owners sell a lot of beer while building an enthusiastic following for their eclectic mix of punk, modern jazz and folk music.

In 2003, Bent Roads Tavern played what turned out to be the final performance for the original group after which both Middleton and Stokkmo left Vancouver for separate personal journeys. The band continued to perform with new members for a number of years before finally dissolving.

In 2019, word reached the former band members that Christian Stokkmo had passed away at the early age of 38. The news came just a few years after the passing of original bassist Bradley Dean at the age of 33. The surviving musicians came together to pay tribute to their lost comrades by re-recording some of their old favourites and releasing the new recordings as well as dusting off the files of some old (poorly recorded) demos of the original band. In 2020, Bent Roads Tavern fans (Bent Heads) rejoiced at the release of the subsequent five volume set The Legend Of Bent Roads Tavern. The reception they received inspired the group, including members from all eras of BRT, to begin working on a brand new album featuring re-recordings of old favourites and new written material.

CBC's Krissy Homes speaks with Collen about the origins of their latest re-imagined track, "Let's Go To Newfoundland" and premieres the song to the public. 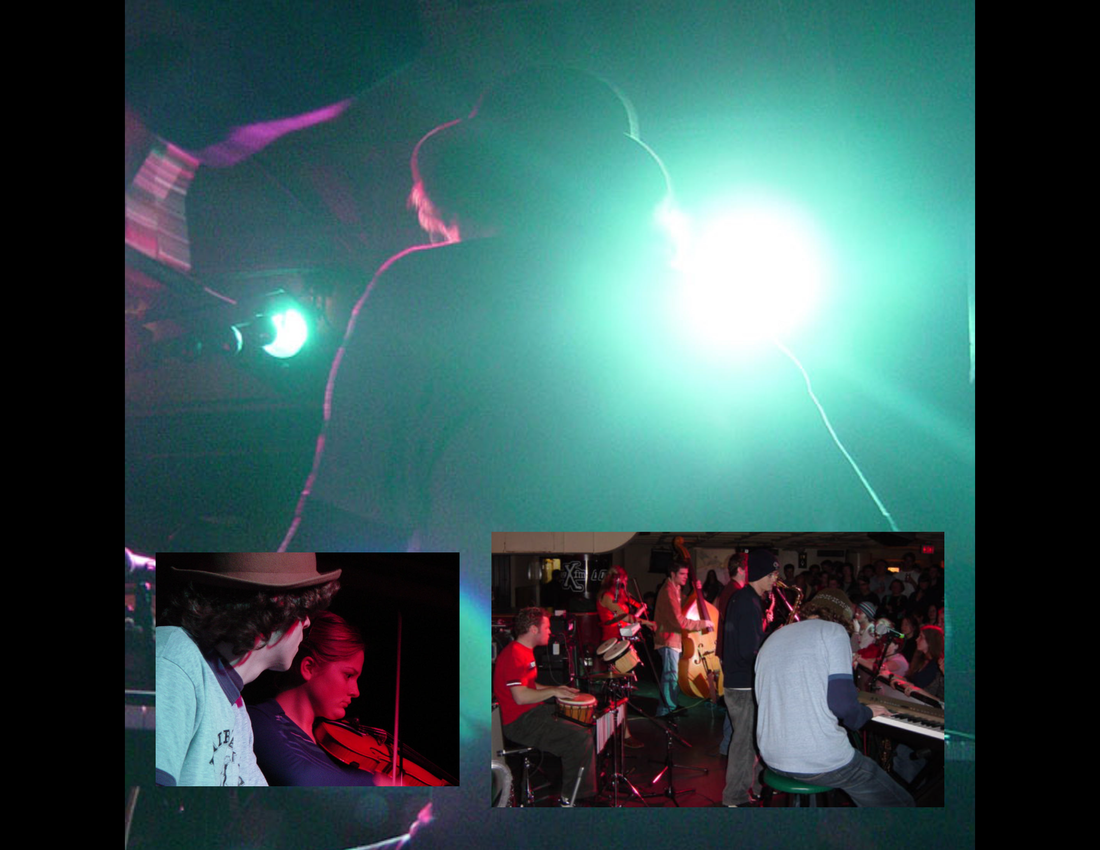